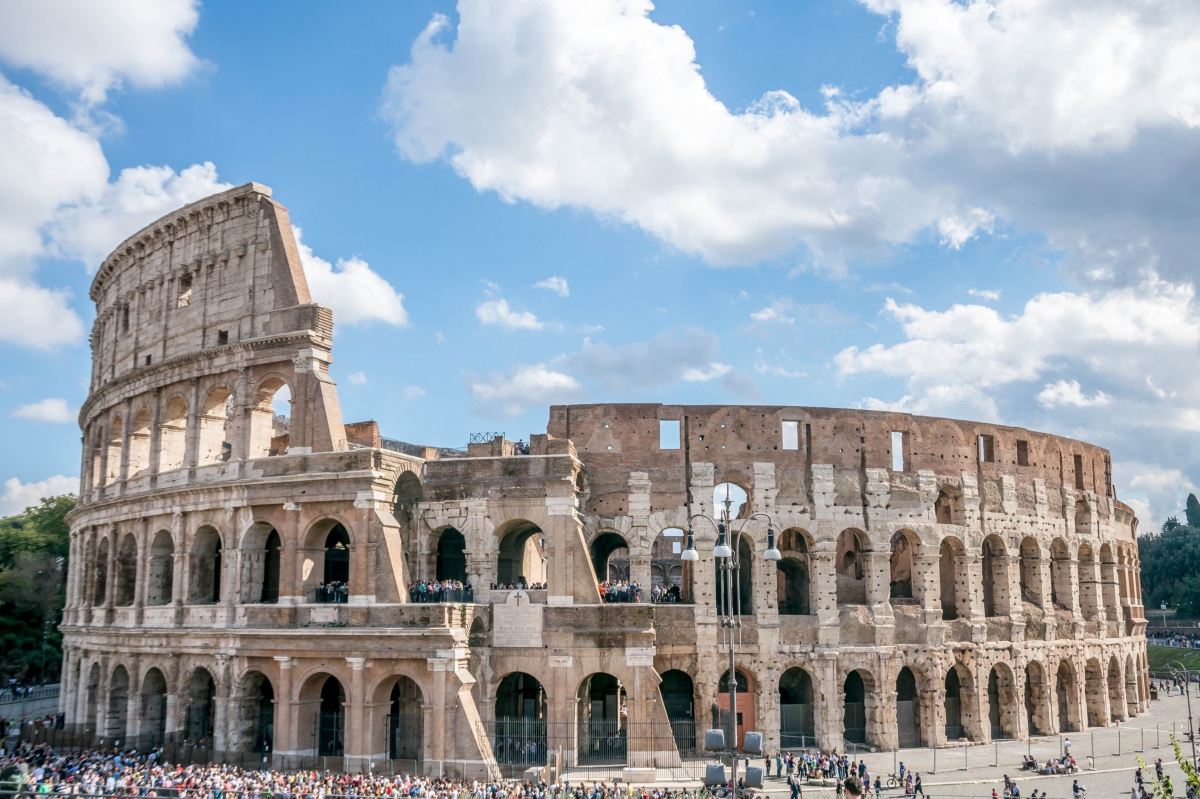 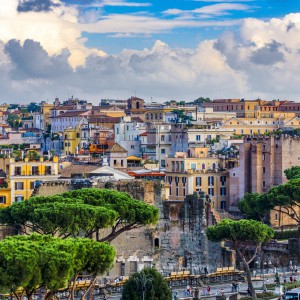 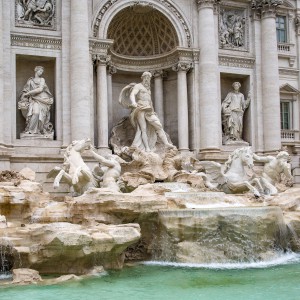 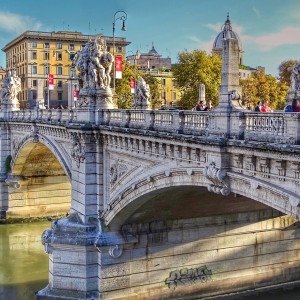 Rome is the capital of Italy and also the country's most important political, cultural and historical city. Rome already played an important role in the Western world before the beginning of our era. In fact, in the era of the Roman Empire, Rome was the most powerful city in the world. In modern-day Rome you can still find many remains of the Roman Empire such as the Pantheon, the Roman Forum, the Colosseum and the Theater of Marcellus. For those who mainly want to visit sights and museums, Rome is an ideal city. Rome is therefore very popular among people who want to see a lot in the field of history and culture within a city trip. There are dozens of sights, churches and museums that are all worthwhile. In addition, in Rome you will find the smallest state in the world: Vatican City. This Roman Catholic enclave covers an area of ​​only 0.44 square kilometers.

For lovers of Italian cuisine, Rome naturally also has a lot to offer. Be careful, because in Rome you have many so-called "tourist traps" in the culinary field. These are restaurants where you pay too much for poor or mediocre quality food. After all, nothing is easier than offering tourist menus using cheap ingredients.

If you want to book a holiday to Rome, be sure to spend a day or four. If you want to see and do a lot, you may need even more time. After all, there are few cities in the world where there is so much to do as in Rome.